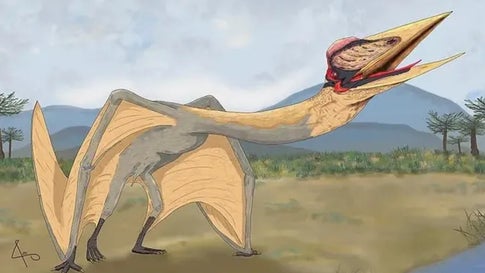 The Dragon Of Death Enearthed In The Soils Of Argentina

Spinosaurus versus TRex, the results will surprise you 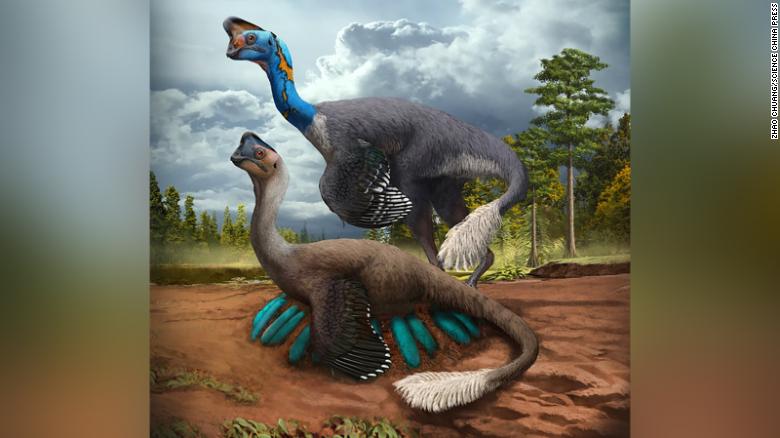 Researchers discover a fossil of an oviraptor sitting on eggs! 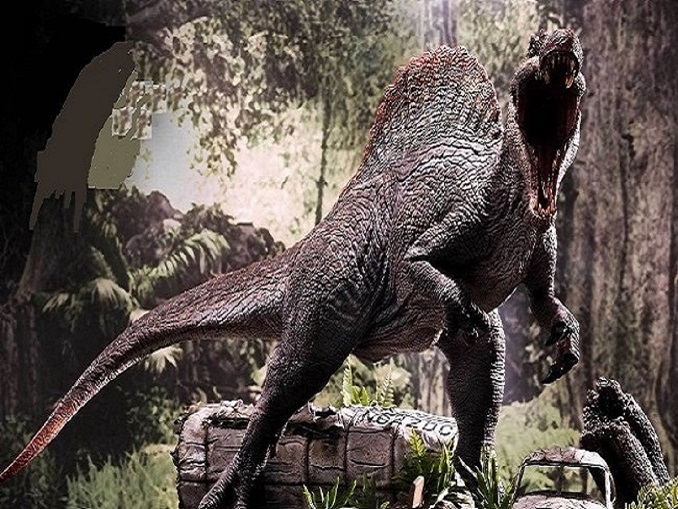 Movies didn’t tell you the truth about this dino, but teeth don’t lie 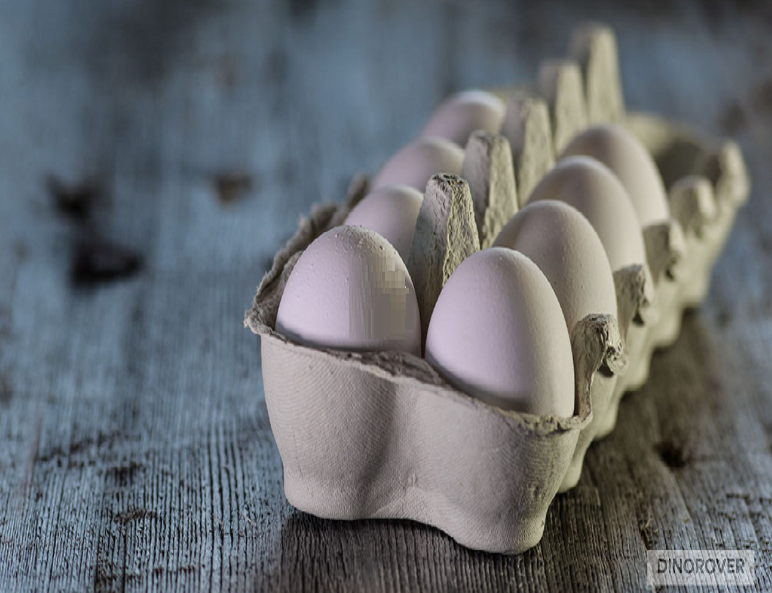 Dinosaur of the Month

Probably the most well-known flying dinosaur, the Pterodactyl is not actually a dinosaur at all, but a distant cousin called Pterosaur! Pterosaurs were airborne reptiles of the late Jurassic period, and therefore are frequently associated with dinosaurs in the popular imagination. Pterodactyl used to soar through the pre-historic skies of what is now Europe and northern Africa.

Dino Rover Video of the Month

A newly discovered species of toothless, two-fingered dinosaur has shed light on how a group of parrot-like animals thrived more than 68 million years ago.

Have you read these? 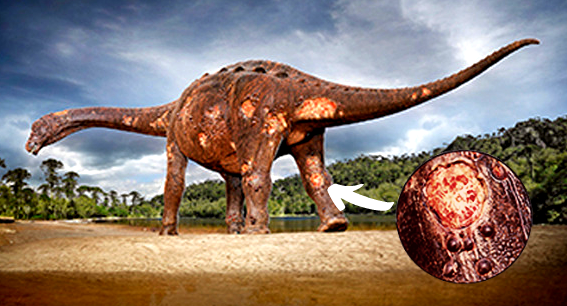 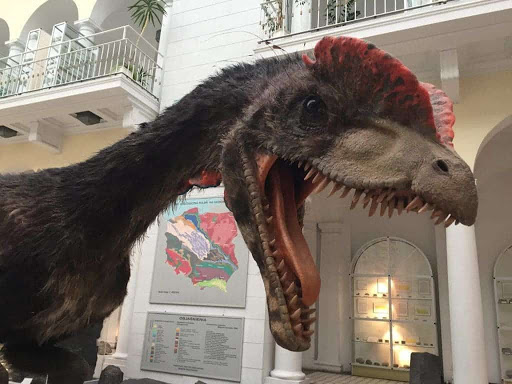