Acrocanthosaurus was a strong Carcharodontosaurid dinosaur that lived in North America. Like it’s both African and South American relatives, it had a skull which was related to Giganotosaurus and Carcharodontosaurus, but it had a sail on it’s body just like the powerful Spinosaurus and it’s known for only living in ground not in water, so you’ll think that “Then what was the sail used for?”, right? Well as per the Scientists’ researches it’s believed that it used it’s sail for mating or to show off to the females. 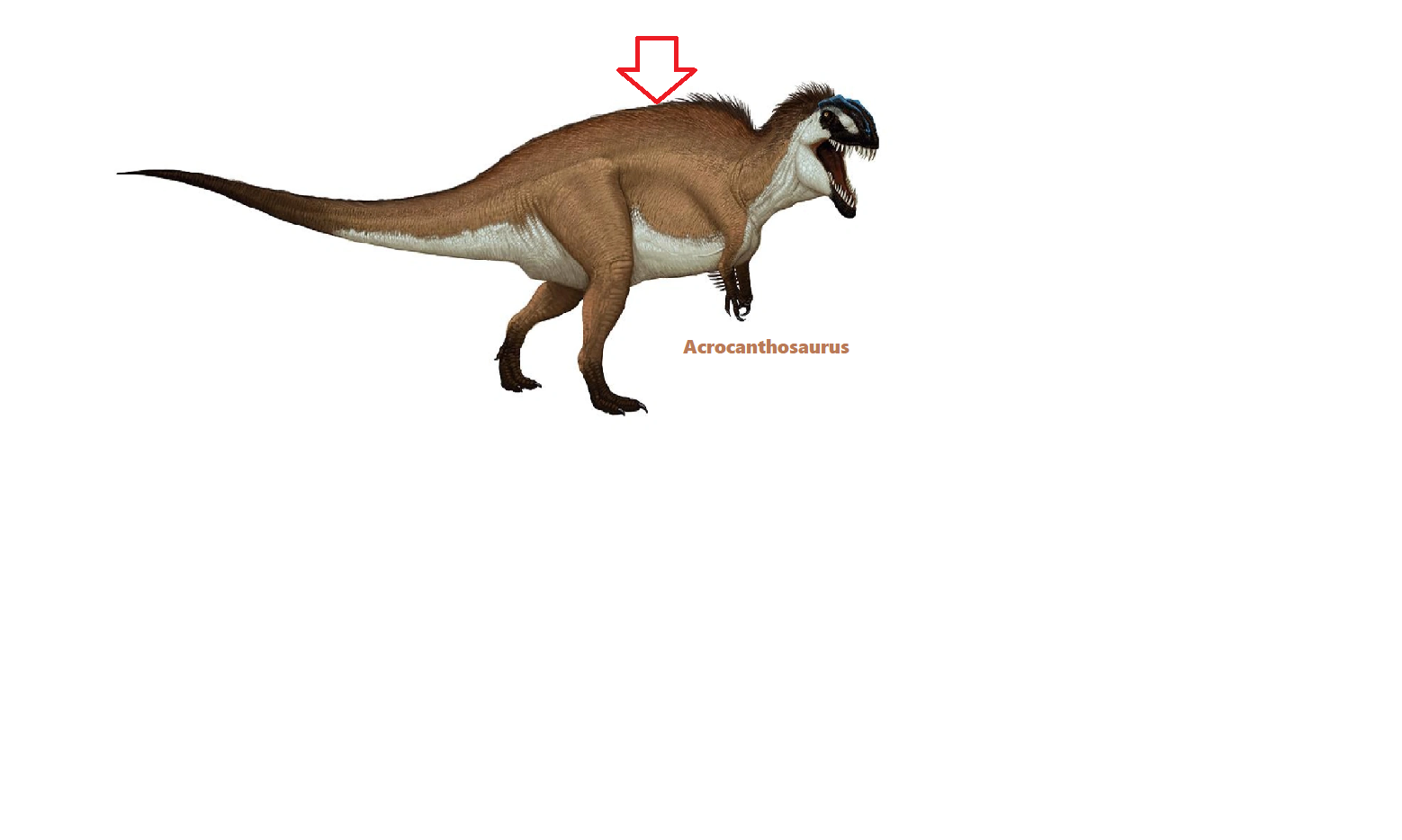 It lived during the Early-Cretaceous period about 112 MYA. The Acrocanthosaurus was a meat-eater that fed mostly upon Ornithopods, which were smaller bipedal dinosaurs, and Sauropods, much larger dinosaurs with long necks like the Diplodocus. It also ate many Nodosaurids such as the famous Sauropelta.

More about this Dino

Dino of the Month

Probably the most well-known flying dinosaur, the Pterodactyl is not actually a dinosaur at all, but a distant cousin called Pterosaur! Pterosaurs were airborne reptiles of the late Jurassic period, and therefore are frequently associated with dinosaurs in the popular imagination. Pterodactyl used to soar through the pre-historic skies of what is now Europe and northern Africa.